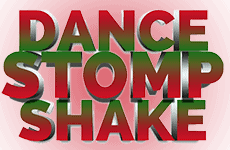 In 2005 while serving as Educational Director for Youth With a Positive Direction (Decatur, Illinois), Dr. Julius Bailey took a group of his after-school youth to see the motion picture RISE, a film about Crump Dancing in Los Angeles. The ensuing enthusiasm prompted him to call “Tight Eyes” and “Miss Prissy”, characters in the documentary film, and invite them to Decatur, Illinois for a workshop and dance showcase. They agreed and together, with (now) International Hip Hop Group Dance2XS, formed the first Dance Stomp Shake Event at Millikin University. The next year, Dance Stomp Shake followed up with a show in Chicago Heights, Illinois in 2006.
EXPLORE MORE

Special thanks to Unbossed for capturing, and producing this amazing video recap of the two day event. 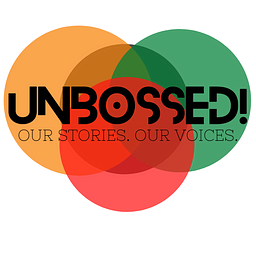 Wittenberg University and other Community Organizations rally together to provide a holiday event on South Side of Springfield, Ohio 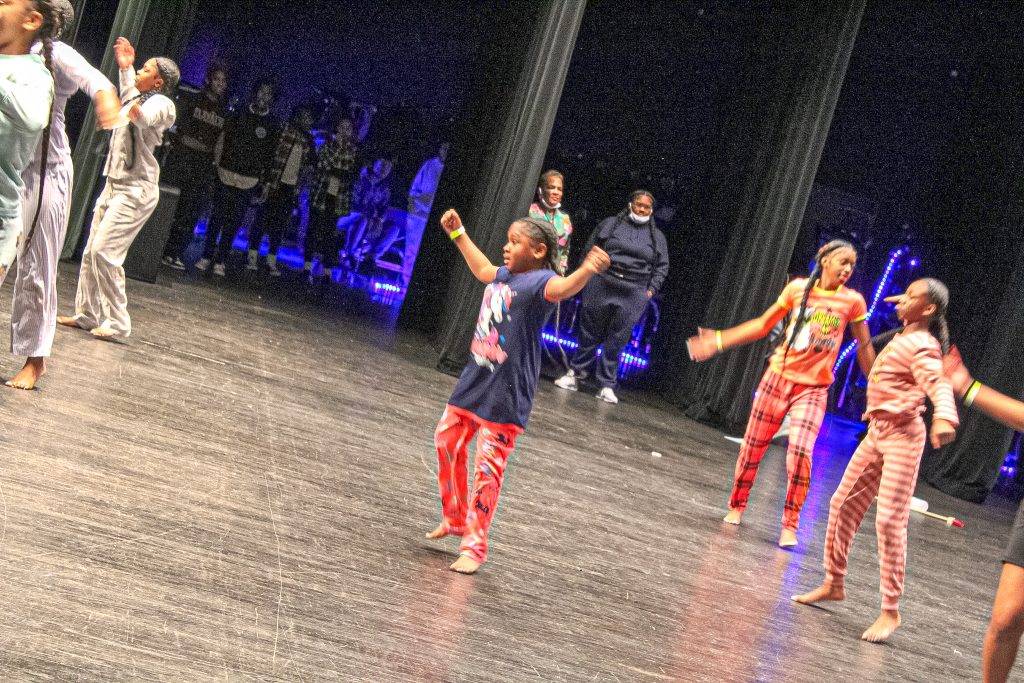 In order to reach the most impact to youth and our community, we rely on sponsor support.  We rely upon the generosity of partners and socially conscious persons/groups and businesses who support diversity in the arts and leadership.   Will you provide a tax-exempt gift today? Consider a monthly commitment to our work. 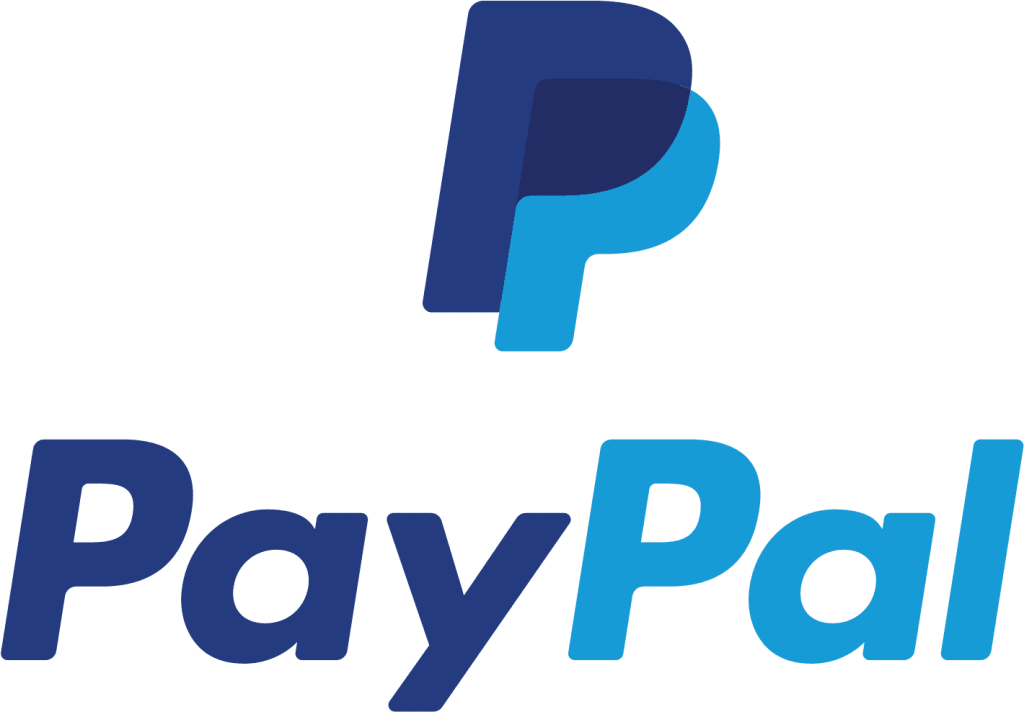 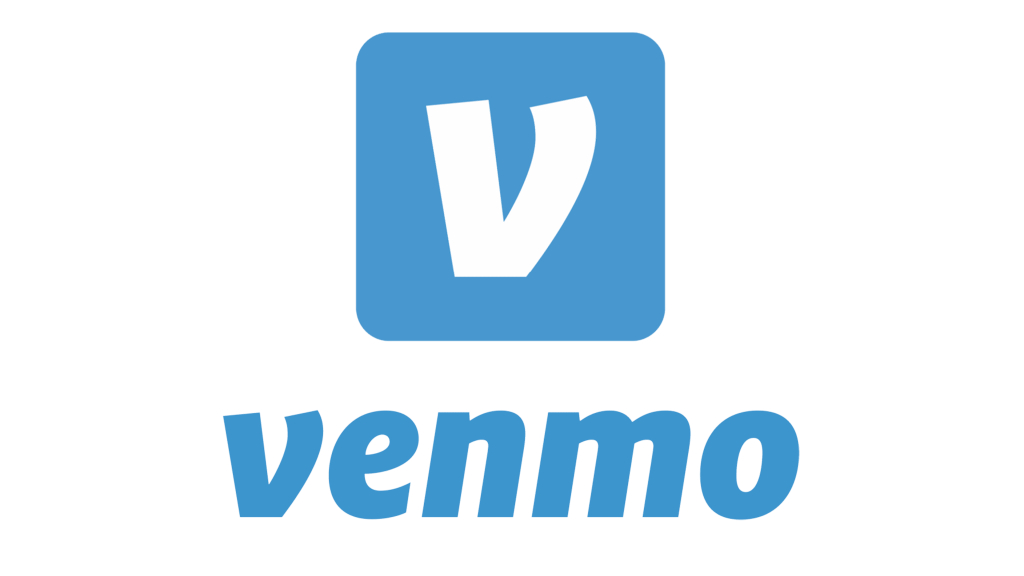